Can You Get Into Grad School Even if You Go to the “Safe” College on Your List? 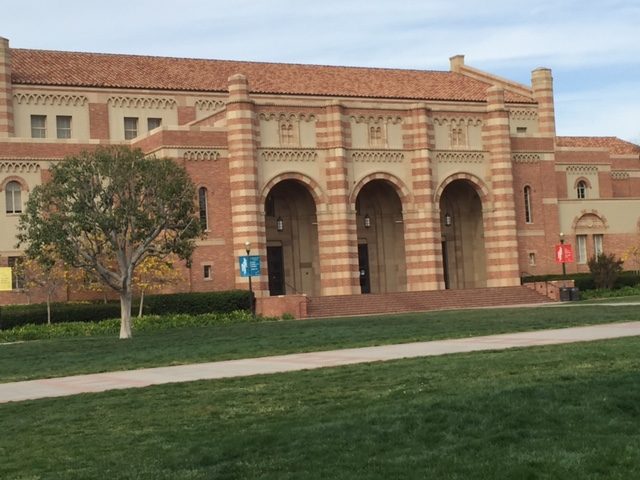 My answer has always been a resounding, “Yes!” But it’s often difficult to convince high school students of that. So I am often on the lookout for success stories, and I found one at the end of May in an article in Business Insider by Abby Jackson.

It’s the tale of a California student, Ross Galloway, who was rejected from UCLA and UC Berkeley and ended up in his safety school, Cal Poly. But as the article mentions, “He used that perceived slight as both a wake-up call and a motivating factor.” Forsaking the beloved beach where he had been an avid surfer, he studied for and passed the difficult Chartered Financial Analyst level 1 exam while in college. After graduating, he landed a job at Deloitte. Then he got lucky, meeting a woman on a plane who worked for ESPN and taking the chance to unabashedly tell her that he’d love to work for the company. That led to a number of interviews and a job at ESPN.

Still, Ross wanted to go to business school, so he took the GMAT. Unhappy with his initial score, he took it two more times, ultimately landing in the 99th percentile of exam takers.

Then he took another chance, responding to Harvard Business School’s essay question by introducing himself in the voice of an anchor of ESPN’s SportsCenter. He was accepted (and to business schools at Columbia, Kellogg, and Wharton, too).

The importance of perseverance, rebounding from disappointment, having a goal and going after it, a little moxie, taking a reasonable chance to distinguish yourself – and even some luck – are the things that lead to graduate school. Just ask Ross.

If you’d like to read the entire article, you can find it at http://www.businessinsider.com/how-to-get-into-business-school-2017-5.