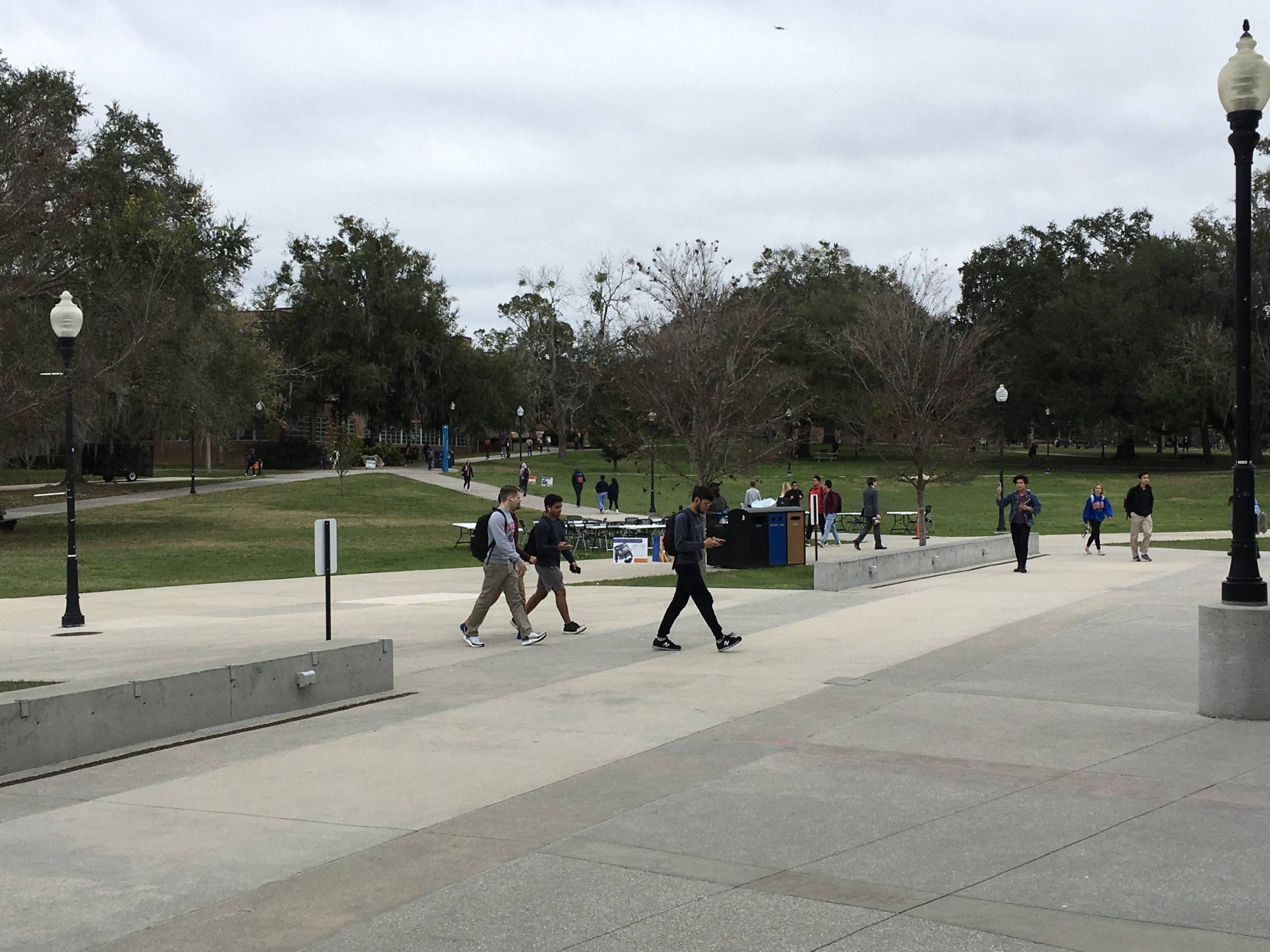 Welcome to the Wild, Wild West. At least that’s what some people are calling the effect of the change in the bylaws of NACAC, the National Association for College Admission Counseling. Under pressure from an investigation by the Department of Justice, which has concerns that some college practices violate antitrust laws by restraining trade, last week, the membership association of colleges and counselors overwhelmingly voted to rescind the following provisions of its Code of Ethics:

Now colleges have much more freedom:

What does this all mean? Partially, that NACAC is trying to win over the DOJ and resolve its investigation as soon as possible. But then there’s the question as to whether removing the restraints actually creates that Wild West atmosphere for students, adding more pressure on the process and their decision-making.

— Should I apply Early Decision because I like the perks? Are those perks better than the ED perks at another school?

— Even though I have made a commitment to School A, School B has “come a’callin.” Did I make the right decision or not? Should I switch?

With all due respect to the DOJ and its concerns about restraint of trade, I wonder how such policies will affect 17-year-olds for whom commitment is a challenge, and whether we are teaching them that deadlines and commitments are fluid and meaningless. On the college side, I have questions as well:  How do colleges determine whether they have met their numbers of enrolled students for any given year? Can colleges continue to poach other college students into July? August? Even after classes have begun? And if they can do that, what’s the cost to the colleges, and will that cost be passed along to students and their families? Will the fee for making a deposit increase? (Some colleges are expected to go that route.) Will the revised code of ethics hurt smaller colleges with smaller endowments that rely on tuition to pay the bills rather than universities with large endowments and/or that can rely on money raised through college athletics, like football?

- “[My husband] and I just wanted to say thank you for all your efforts and assistance to [our son] and of course to us as well. So happy about Binghamton, as well, and just waiting until he hears from the… […]
More