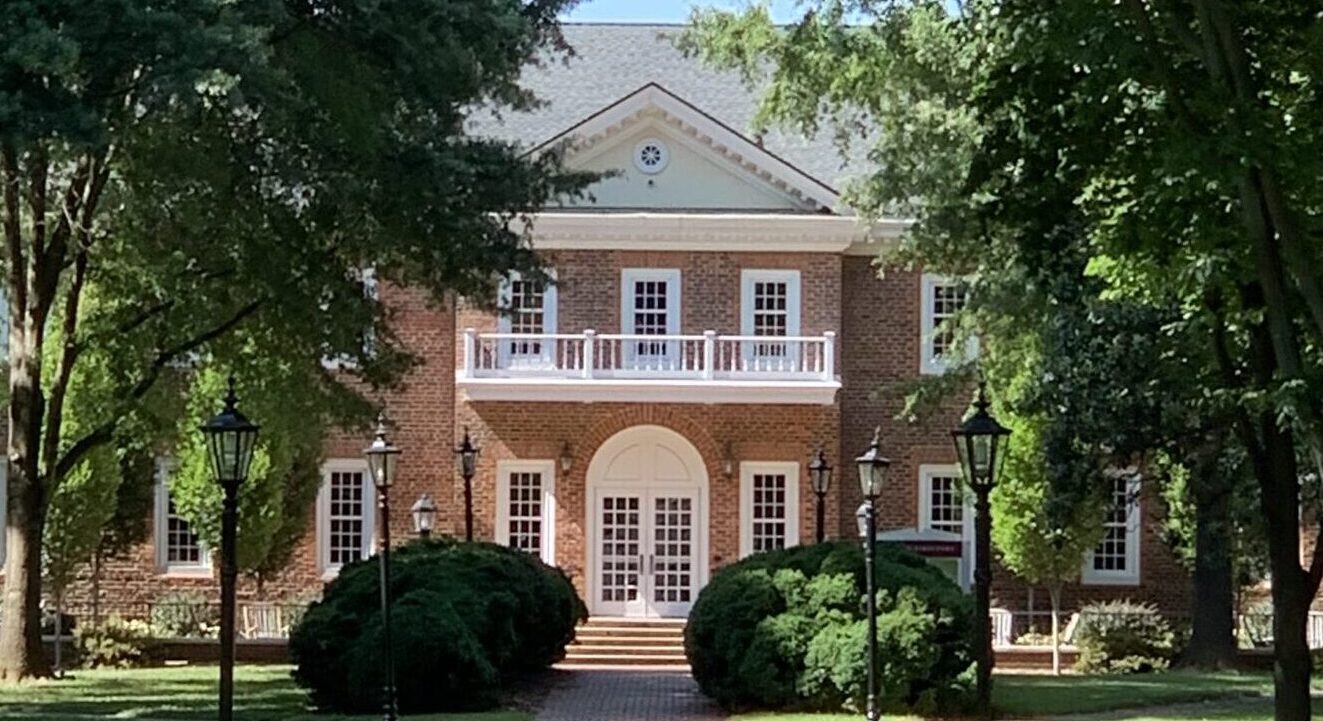 You Will Get In

Let’s get rid of the myth that you won’t get in if you don’t get in early. That’s just not true.

The Word, Rejected, Carries a Lot of Unnecessary Baggage

Let’s implore the colleges to drop the term, rejected. Not only is it too easy to switch the first letter from an r to a d to become dejected, but it carries the burden as seemingly dismissing a student as inadequate. Of course, students are disappointed when they don’t get in, but that doesn’t mean that they won’t get in anywhere else. And it certainly doesn’t mean that they aren’t capable. Why not use the term, decline? Somehow, to me, that word doesn’t carry the baggage of somehow seeming as though a student has been rebuffed or spurned or refused. Any other suggestions as to an even better word are appreciated.

It Does Work Out

Let’s think about the message that colleges are sending in college admissions. They often indicate to applicants that that they like to consider experiences in which a student has failed and bounced back. Well, not getting in certainly is one of those experiences. Although I wouldn’t say that not getting into a school is a failure, it certainly is a disappointment, but how a student handles it is great evidence of how that student handles and should handle life. This may be the first great disappointment in a student’s life, but that doesn’t mean that good things won’t come ‘round the corner and that students can’t bounce back. They do bounce.

Case in point. One student of mine years ago applied to a small New England college early decision and was deferred, much to my surprise and to the surprise of her high school counselor. She did everything she was supposed to do to update her application but never got into that school. When she and her family met with me in April, she told me that she was actually glad that she didn’t get in, because she had fallen in love with another school in the Midwest that I had put on her list and that she had finally gotten to visit. She ultimately went to that school and had a great experience. Her college admissions experience worked out.

Another case: The student did not get into one of the Ivy League schools early. Although she did get into a number of other schools, both public and private, she was waitlisted at her second choice school. She eventually got off the waitlist and attended that school. Now a college senior, she is applying to Ph.D programs.

And others: I have seen strong students get declined at a number of very selective schools and then ultimately get into one of those immensely selective colleges or universities. That’s what happens in applying to colleges where, due to the huge volume of applications and the small number of available spaces, anywhere from 85% to 98% of students do not get in. It’s not a reflection on the student, just a reflection of reality and the difficult choices that colleges make. I once asked a Harvard admissions rep in the days when Harvard was receiving around 28,000 applications, about how many of those students could be accepted on the numbers (grades, GPA) alone. He said around 24,000. Divide that into a school with seats (and beds) for fewer than 2000 freshman and you can see how difficult this process can be.

You Can Be Happy and Succeed at Many Schools

I am a firm believer that students can be happy and successful at any number of schools. I really have seen that where a student goes to college is not as important as to what that student does there. When I take a look at admissions to Master’s and Ph.D programs, for example, I see a range of students from all sorts of undergrad institutions, very selective and not so much, yet what the students all have in common is that they had made the most of their undergrad experiences.

So if you were declined in the last few weeks, it’s okay to be disappointed, but it won’t affect your success in life. You will.